Meirion Williams of Huck Finn fame, sowed the seed to have an annual Marlin catch, measure and release competition.  This was after he chatted to local commercial fisherman, Trail Witton who landed a striped marlin thirteen years ago.  Meirion thought it would be of value to investigate the numbers and sizes of the Marlin swimming in the Agulhas area.

Andrew Perrins was approached to be the Safety Officer and he has been involved in setting up aerials and manning the radios ever since. He does, of course, have his trusty helpers, Trevor Brinch, Davy Smeda, Christo Du Toit and Earl Fenwick as well as various others throughout the years – A great team effort.

Being the wife of Earl, I have seen first hand the amount of effort that goes into organising a competition such as this.

Suidpunt Deep Sea Angling Club hosts the competition and the organisers, Hubert Meyer, Jacques van Niekerk and Hannes Schreuder assisted by Club Manageress Marinda De Kock and Secretary Elsa Ollewagen are commended and thanked for the tremendous amount of work that goes into the organising of such an amazing event.  Thanks too, to the amazing catering staff for the awesome meals that are put out each evening of the week-long competition.

A function such as this cannot succeed without the generous support of the sponsors.  We really appreciate the following awesome sponsors.

This year there were sixteen boats entered in the competition 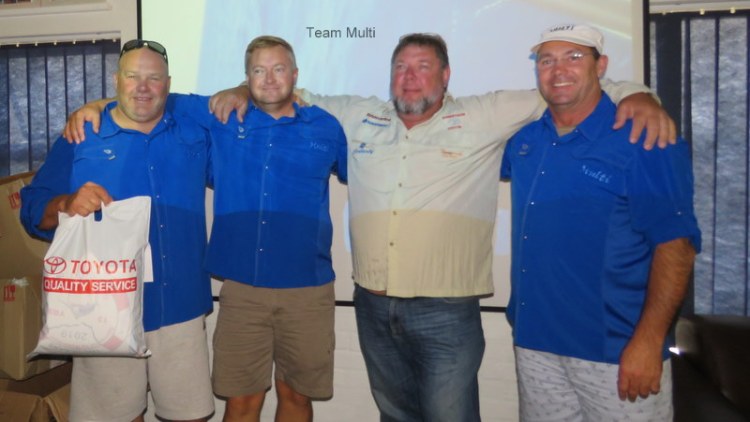 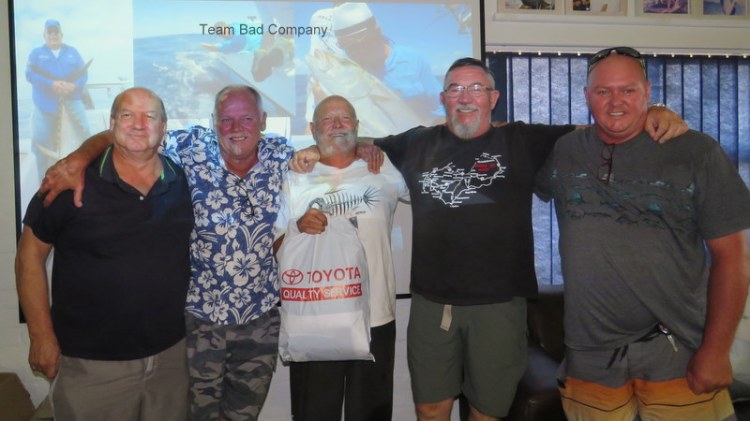 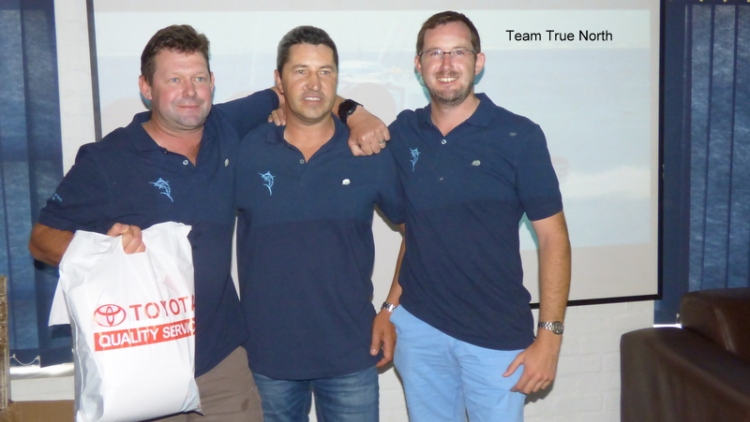 To make the competition more interesting there is a by catch competition where teams are awarded prizes for other species caught.  This is called the Culcutta.

The day dawned with great promise as the weather was perfect and sea conditions conducive to good fishing.    Early in the day the radios buzzed with the excitement.  Capetonian had a striped marlin on at the 45s!   And yes it was landed, measured, tagged and released!  Congratulations to Juan Jacobson for this awesome achievement.

Then Team Dory called in that they were fighting a Black Marlin but sadly it was dropped after a 20 minute struggle on the 45s. 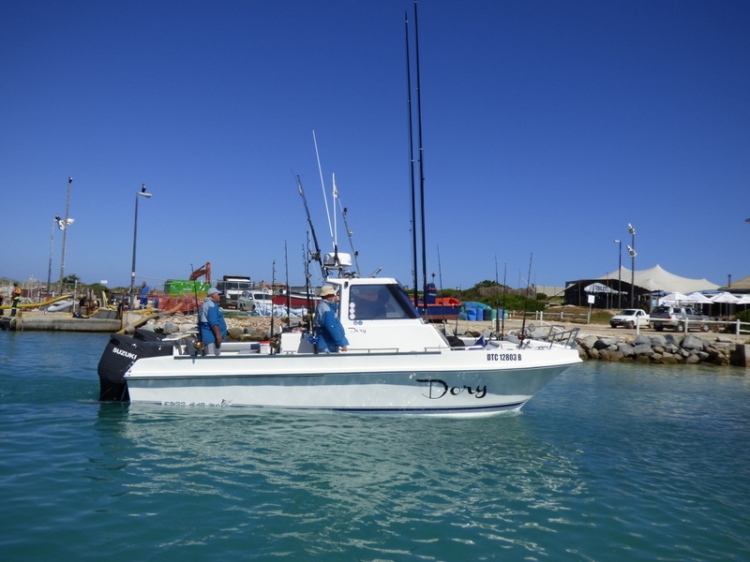 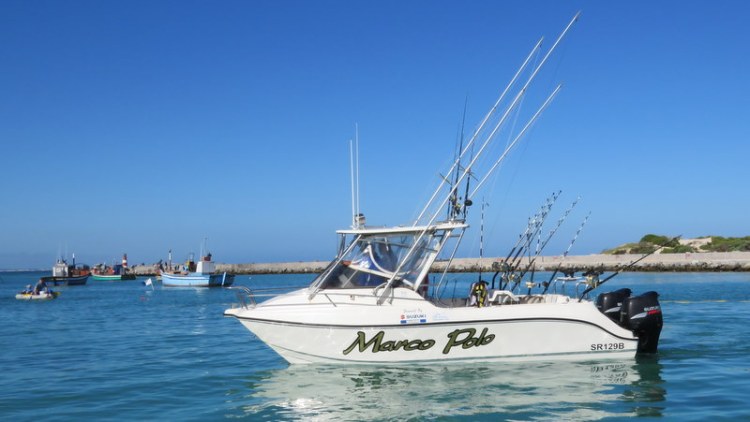 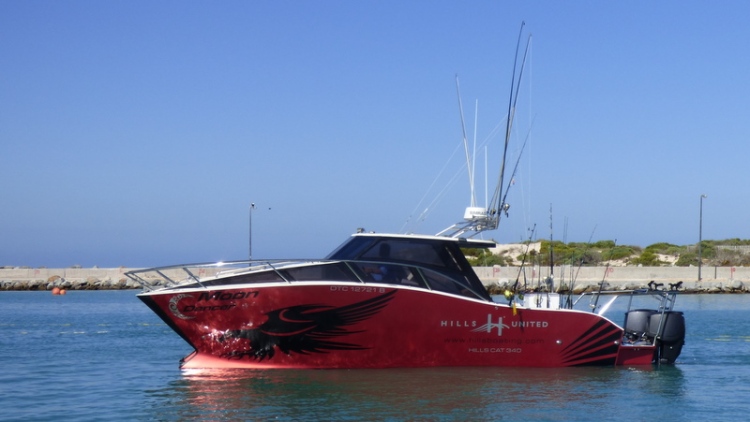 In the Culcutta – the biggest fish was a yellow tail weighing in at 11.02 kg.  Congratulations John from Team John Graeme.

Third Hugo from Team Riptide got a 4,7kg Yellowtail.

In the olden days of sea faring discipline was maintained by a strict code of conduct and offenders were punished cruelly by having to walk the plank or other horrors.  Today this is illegal so instead those who transgress must suffer other almost as cruel punishments – like inhaling peppery snuff which is ‘hammered’ into the nostrils of the offender with a tiny mallet brought down upon the snuff board!

Here is a photo of one who had to pay for his crime.  I have many others and if you’re one of those and would like the photo please contact me and I will send it on to you.