Do you think there is such a thing as a ‘gendered’ brain?

Yes I do.  Males and Females are different and I believe our brains are wired differently too.    This must be remembered when teaching a class of both male and female learners.   I taught at a school where First and Second Grade children (Aged 7 and 8) were taught in separate gender classes.  In these early years it is beneficial to concentrate on the learning styles of their gender.   Studies have shown that boys and girls need input from each other in the later grades so they are integrated from the third grade on.

What is the silliest fear you have?

In this country a fear of wild animals and criminals are not considered ‘silly fears’ – but those are the two things I fear most.  I don’t roam around in game reserves where wild predators abound and I avoid high crime areas where gangsters might attack me.  Actually I’d rather take my chances with the wild animals!

I do have slight phobias about modes of transport that I am not in control of – Air and Sea travel are the ones that concern me the most.  The chances that something might befall me while engaging in these modes of transport are very slim so I push these fears right to the back of my mind.  Once I’m on the plane or ship – I’m just fine.   It’s the build up to the journey that unreasonably scares me.  Anyway the point I’m trying to make is that I’m not going to let a silly fear prevent me from ultimately having fun!

The Earl has no such fears – it’s border posts and security checks that get him into a state of angst.

Out of your family members, who are you closest to?

The person who is Number One in my life is my husband.   Now that we’re retired we are together 24/7 and it’s just as well that we get on well together. Of course we sometimes annoy each other but neither of us could live without the other.  We plan to die on the same day.

Even though I don’t see many members of my family often enough, I do feel close the them – I’m closely bonded to my children and grandchildren.  I think about my siblings every day and I’m always interested and concerned about the lives of my aunts and uncles, nieces and nephews and their offspring.   I am eternally grateful to The Internet and Social Media for making it easy to keep up! 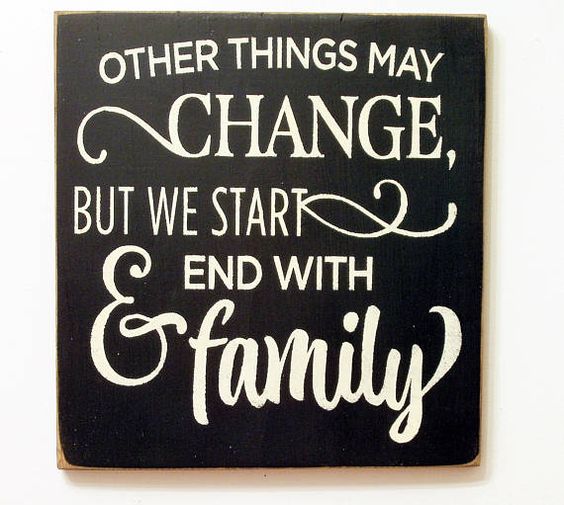 What is something you’ll NEVER do again?

I asked my husband what he would never do again, and without skipping a beat he replied, “Make babies!”

So that’s a relief because I certainly won’t be giving birth to any!

Other than that I’m still able to do just about everything else I’ve always done.  I no longer teach but I can’t say I’ll never do it again because anything is possible.

I once ate a Mopani Worm – Maybe I won’t do that again.

Two of my aloes burst into flower!