We had a shower of rain this morning and it is very cold.  We did not go out for our morning walk as the idea is not to compromise our immune systems.  The last thing we want is to get sick during Lockdown!  Well, that’s my excuse and I’m sticking to it!  However, I am not neglecting my aerobic and yoga workouts in the afternoons. 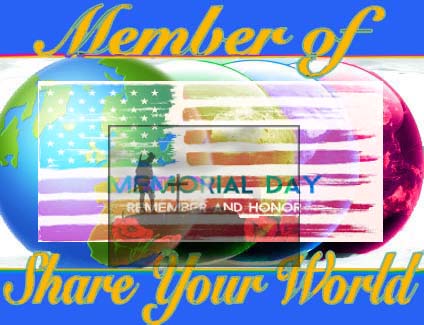 In your opinion, does patriotism require the belief that one’s country is the greatest on earth?

I am definitely proudly South African but that does not mean that I don’t see the faults present in my country.  Every country has a history.  Not one is innocent of doing atrocious things in the past. Patriotism used to mean that you would fight wars so your country could conquer another.  That was what happened for many centuries.  We are supposed to have evolved beyond that but there are still countries who would like to rule the entire world and expect their citizens to be patriotic enough to support them.

At the present time, there is a lot wrong in South Africa.  Corruption and crime are rife but from where I stand I see that other countries are not perfect either.  Some are worse and others are better.  In spite of the imperfections, I have never had a desire to seek my fortune elsewhere but at the same time, I don’t blame those of my compatriot who have.  I get annoyed though when certain individuals who have taken the chicken run insist on criticizing what they’ve left behind and try to encourage others to leave the country in the lurch instead of doing something to make it better.

Why is patriotism considered by some to be the highest of virtues? What is so important about love of country? Shouldn’t we be more concerned about humankind, or the planet as a whole, rather than a single country?

It is certainly a virtue but perhaps not the highest.  You can’t help but love your country. It’s like loving your parents or your children no matter what their faults are.  It is because you have a connection to your country.  Look around at all the different nationalities.   Nine times out of ten you can guess where a person comes from after spending just a few minutes with the.  Sometimes just the look of them informs you where they’re from.   Here in South Africa, we are a melting pot of diversity but we’re united in our South Africaness! 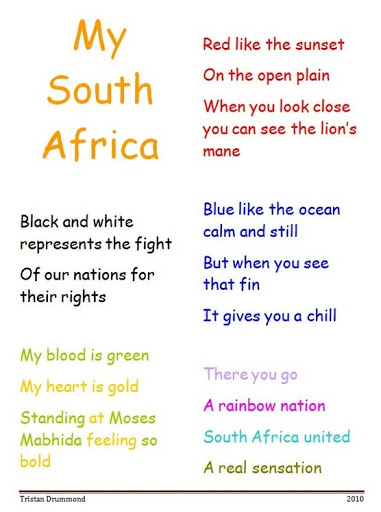 We should indeed be more concerned about humankind and the planet.  It is our duty to make sure that those who rule us consider that if they don’t put things in place to protect the planet there won’t be a country to take care of either.  Perhaps that is what Lockdown is teaching us.

What is the relationship between decisions and consequences?

What is social justice?

Social justice is all about human rights.   In a functioning world, we should all have access to employment, food, shelter, health care and education.

We have a long way to go to ensure that everyone in the world has social justice.  However, we should all do what we can to work toward this. 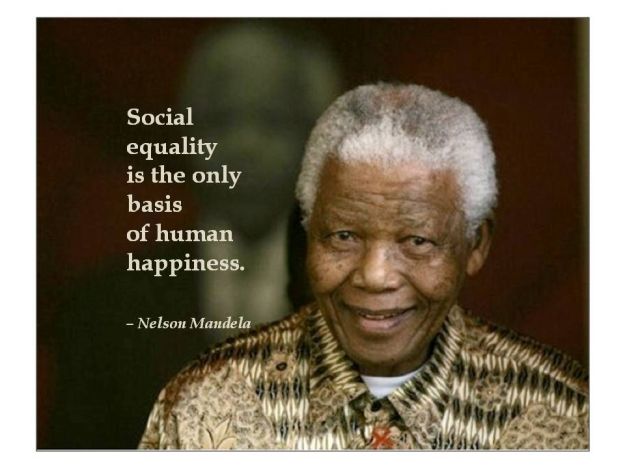 and one ‘easy’ one because those others?  Fairly difficult.

I wouldn’t mind losing my heart to my beloved!

What is something that made you smile during the past week

Rediscovering my crochet hook and starting on a project.